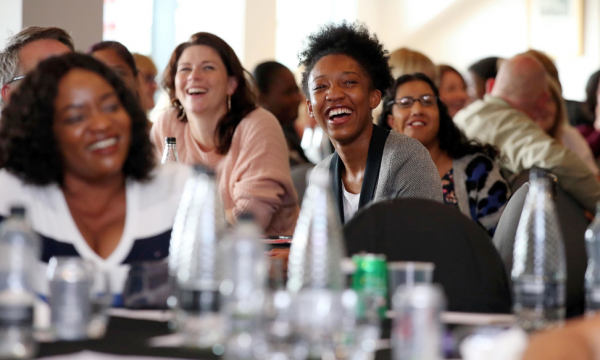 ender Pay Gap: The Barnet Group commissioned XpertHR Gender Pay Gap Reporting Service which indicates that overall the Group has a mean gender pay gap of 4.6%, and a median gender pay gap of -2.5%. This is significantly below the figure for organisations in the same sector and significantly below the figures for organisations with a similar financial turnover, and those with a similar number of employees.

Within The Barnet Group, we have three companies which directly employ staff – Barnet Homes, Your Choice Barnet (YCB), and TBG Flex. Of these, only Barnet Homes meets the requirements for statutory publication. However, in the interests of transparency, we have chosen to share the details of all three employers in addition to the consolidated report for the Group.

Although we have shown less of a pay gap than many others, we are keen to eliminate this and we are taking positive action by supporting women to progress to higher paid jobs and by measuring progress. Like the majority of businesses, we recognise that to close the gap entirely will be a challenge. However, we believe that we have made significant steps are our future plans will ensure we make further progress to rectify this.

The Gender Pay Gap Reports in full for all three companies, plus a consolidated report can be viewed by clicking the links below:

Time to Change was formed in 2009 by mental health charities MIND and Rethink Mental Illness, aiming to reduce mental health-related stigma and discrimination. By signing the Time to Change Employer Pledge we are demonstrating your commitment to change how we think and act about mental health in the workplace and make sure that our employees who are facing these problems feel supported.