Sharing stories of discrimination in the housing sector

At the beginning of September, Inside Housing published the results of its discrimination survey 2020. In it, housing professionals shared their stories of racism, sexism, and other forms of discrimination. As part of our Black History Month programme, we’re sharing some of the results here, as we recognise how important it is for all of us to share stories about this. In some of the discussions we have been having as a result of the Black Lives Matter movement, colleagues have told personal stories about their experiences. It takes bravery to do so, and it can be really helpful to colleagues who don’t have this first-hand experience to better understand how others are affected by issues around race and racism.

If you have a story about your personal experience that you’d like to share, please use the comments section on this article to do so. If you’d like to share without putting your name to it, you can email Andrzej Perkins to post on your behalf. We will maintain this as a safe and supportive space.

The most commonly-reported issue in the Inside Housing article was racism, with 51% of respondents saying they had observed comments or abusive behaviour at work relating to either their own or someone else’s race. People from a range of backgrounds provided anecdotes about racial discrimination. Some of the stories are shocking, and you may find some of them upsetting. In publishing the stories, Inside Housing hopes to support change and discussions across the housing sector, similar to the ones we have had at The Barnet Group that have led to the formation of our new Race Equality Steering Group.

Some common themes emerged from the stories. One theme was that respondents did not usually experience racism as one isolated incident, but as a series of interactions, comments and microaggressions that have affected them throughout their career.

Some incidents were overt and involved the use of racist slurs. One respondent said that at a meeting, they had heard one colleague whisper to another that she didn’t “understand why we can’t use the term n****g any more”. Another reported a drip-drip-drip of incidents, such as “blaming particular ethnic groups for the amount of litter, waste, bin mismanagement, the demise of an entire area”. 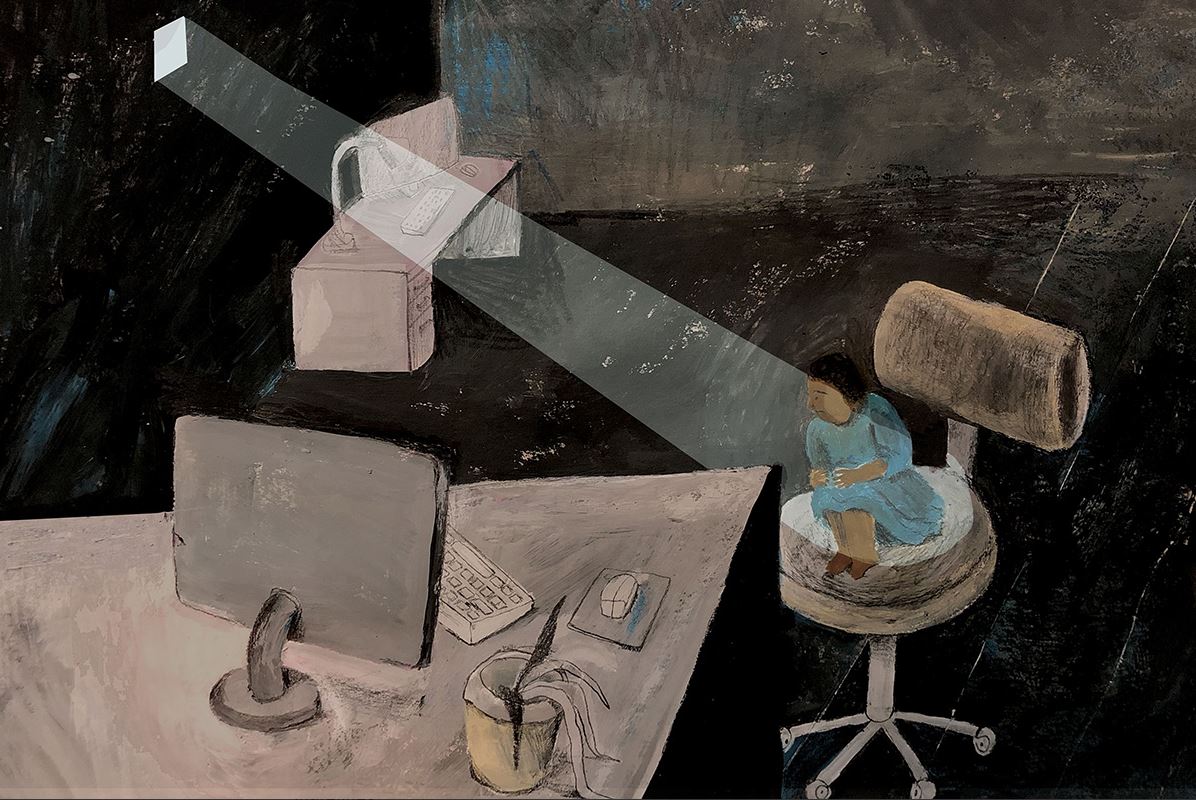 A common frustration was that respondents found these incidents difficult to report, as they could be subtle and those committing them often dismissed them as “banter”.

For example, multiple incidences were reported of Black and South Asian men being labelled “aggressive” when offering different opinions to white colleagues. One British Pakistani respondent said colleagues often told them, “I would not want to mess with you,” but could not provide a good explanation of what that meant when challenged.

People from various racial, ethnic and religious backgrounds described feeling excluded in the office – for example, when it comes to socialising at the pub. One Black respondent said white colleagues often passed her desk without acknowledgement, but say hello to the white person who sits opposite. She added that when managers introduce a new team member to the floor, they often skip past her team, who are mainly from BAME backgrounds.

Respondents said that when racist incidents are overt – for example, when a colleague uses racist language – other colleagues and managers often do not challenge them. What is worse, the consequences have often been negative when those who have experienced racism have spoken up.

Inside Housing spoke to one person who reported two incidents of colleagues using racist language to HR. Afterwards, they felt ostracised by their colleagues and that they were pushed out of the organisation. “It got to the stage where it got so uncomfortable that my work suffered,” they said. “Even though I was the victim, they turned it around and made out that the person who was racist was the victim.” They also said they were not optimistic the Black Lives Matter movement will have a lasting impact on the experiences BAME people have in the workplace. “I’ve worked 27 years of my life and over the 27 years, it has always been talked about. It has always been said this will not be tolerated.”

“During a group discussion, where my opinion was different to one of my white colleagues, I later found out that I was reported to HR as being aggressive, when I was only asserting my opinion. Luckily, the others present were able to refute this.”

“Negative comments made regarding migrants – when confronted it was: ‘Oh, I didn’t mean like you.’ It was a vile experience that I regret not walking out of to this day, but the team leaders’ involvement made it very difficult.”

“Residents used to tell me to go back to where I came from. Colleagues said they could not understand what I was saying. A senior manager said no one who worked for an organisation should have family living in social housing.”

“As a senior woman in housing, it can be extremely difficult to be ‘heard’ in meetings where male senior leaders hold the chair and seem to ‘see’ other men wishing to contribute but somehow don’t ‘see’ the women there, who are often in the minority. I have experienced and witnessed this on many occasions. Having women and BAME speakers on conference platforms is starting to have a limited impact here – but more needs to be done by white men to understand their privilege and take action as allies.”

“If I raise an issue about discrimination, I am branded a ‘troublemaker’. They don’t want to hear anything that isn’t: ‘this place is perfect’. How can anything ever change if those in charge don’t listen?”