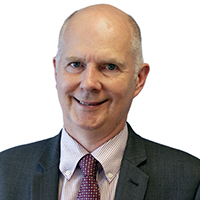 Nigel Turner became vice chair of Your Choice Barnet and a non-executive director of The Barnet Group in early 2012. He holds a Diploma in Company Direction from the Institute of Directors. He is Social Care Director for a national charitable social care organisation, and previously led a large London-based not-for-profit enterprise which supports people with learning disabilities. He has chaired a medium-sized housing association, and is currently a trustee of a grant-making charity which tackles health inequalities. Nigel is keen to see Your Choice Barnet innovate and grow, building upon its acknowledged areas of expertise.