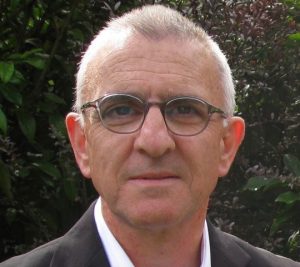 Paul has lived in Barnet for more than 40 years, and worked as a social worker for 20 years in the borough before going to work in the voluntary sector at an international charity. He was a founding member of the three early Credit Unions in Barnet before they became part of a larger Credit Union “London Capital” in North London.

He was elected as a Labour Councillor in 2014 and re-elected in 2018 for the Underhill Ward.  Paul is currently the spokesperson for Barnet Labour Group on Adults and Safeguarding, and a member of that committee as well as a member of the Housing and Growth committee.

Having grown up in Liverpool living in a council house, he is an ardent supporter of good quality affordable housing in both the public and private sectors. Many residents share with him their aspirations as parents and grandparents for the children and grandchildren to be able to afford to also live and raise their families here in Barnet. He acknowledges that this is and will remain a significant challenge.