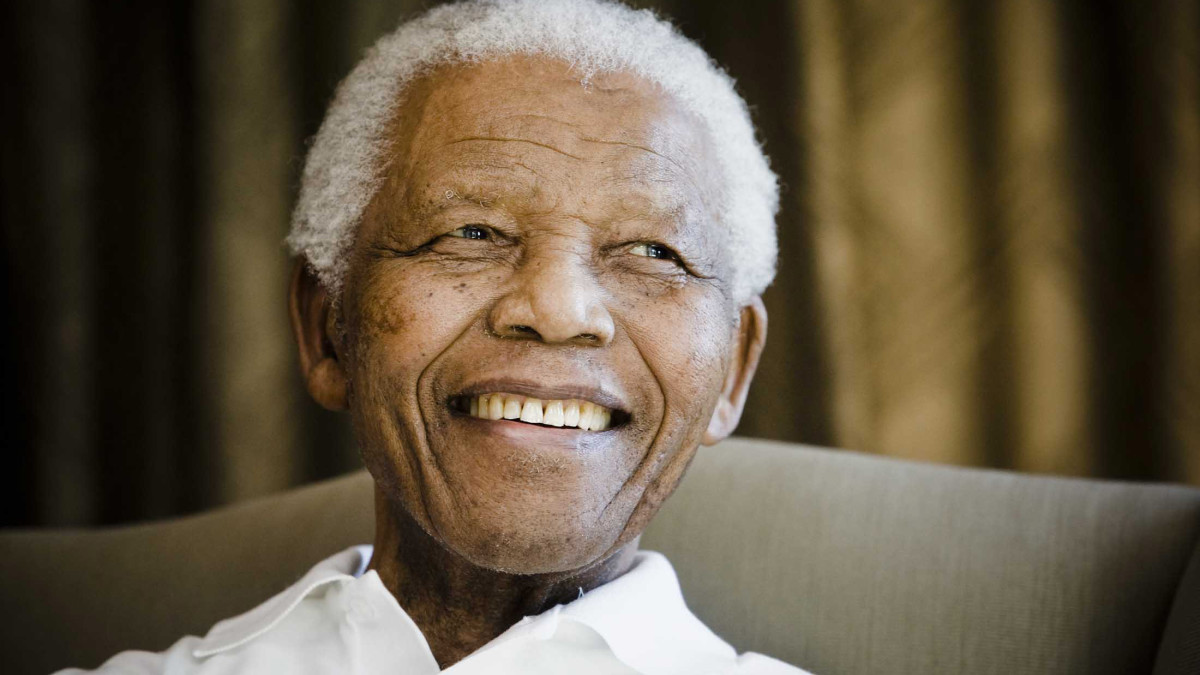 No collection of inspirational black people would be complete without Nelson Mandela, one of the shining lights of this century.

Mandela was a South African anti-apartheid revolutionary, political leader and philanthropist who served as President of South Africa from 1994 to 1999. He was the country’s first black head of state and the first elected in a fully representative democratic election. His government focused on dismantling the legacy of apartheid by tackling institutionalised racism and fostering racial reconciliation. Ideologically an African nationalist and socialist, he served as the president of the African National Congress (ANC) party from 1991 to 1997, having joined the party in 1943.

After the National Party’s white-only government established apartheid, a system of racial segregation that privileged whites, he and the ANC committed themselves to its overthrow. He was repeatedly arrested for seditious activities, and although initially committed to non-violent protest, in association with the South African Communist Party he co-founded the militant Umkhonto we Sizwe in 1961 and led a sabotage campaign against the government. He was arrested and imprisoned in 1962, and subsequently sentenced to life imprisonment for attempting to overthrow the state.

Mandela served 27 years in prison. Amid growing domestic and international pressure, and with fears of a racial civil war, President F W de Klerk finally released him in 1990.

His autobiography, ‘Long Walk to Freedom’, is the story of one man’s remarkable life and of a people who finally became free, which Mandela began writing in secret in 1974 during his imprisonment on Robben Island. President Bill Clinton once asked Mandela to describe his long walk from prison to President. Mandela said: When you’re young and strong, you can stay alive on your hatred. And I did, for many years. Then after years of imprisonment, physical and mental abuse, and separation from my family, I realised that they could take everything from me except my mind and my heart. These things I still had control over. And I decided not to give them away. As I finally walked through that prison gate, I knew that if I still hated them, they would still have me. I wanted to be free. And so I let it go.”

Mandela first freed himself, then his fellow citizens, as he took them along on their long walk to freedom. Apartheid legislation was repealed in 1991.