A brief history of Black History Month in the UK

Black History Month UK (October) promotes knowledge, understanding and recognition of Black history and achievements. It aims to acknowledge and celebrate the contributions made by Black people to the cultural and economic development of the UK.

People from many different backgrounds come together during this month to celebrate the positive role of Black people in shaping our communities. Over the years the focus of Black History Month has expanded its coverage to include the history of African, Asian and Caribbean peoples and their contribution to Britain’s ‘island story’.

After visiting America in the 1970s, Ghanaian-born Akyaaba Addai Sebo (pictured below), a special projects officer at the Greater London Council (GLC), founded the UK’s version of Black History Month in 1987. 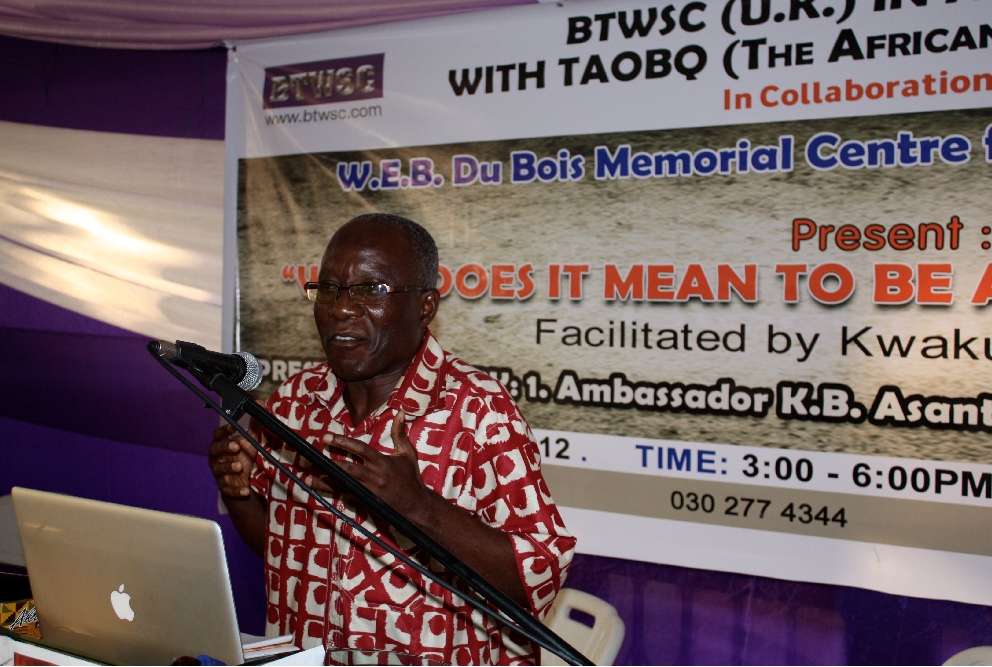 In the United States, BHM is celebrated in February because the birthdays of former US President Abraham Lincoln and abolitionist Frederick Douglass fall within this month.

There are thought to be two reasons behind why BHM is celebrated in October in the UK:

BHM has since grown in the UK, becoming an important date in the cultural calendar of many of the UK’s museums, galleries and local authorities, and over 6,000 events now take place each year

So where does its history come from? A summary of BHM’s US roots

Negro History Week was pre-cursor to Black History Month, and was created in the United States when historian Carter G. Woodson and the Association for the Study of Negro Life and History announced the second week of February to be “Negro History Week”. This week was chosen because it coincided with the birthday of Abraham Lincoln and Frederick Douglas.

The thought-process behind the week was never recorded, but scholars acknowledge two reasons for its birth: recognition and importance. Woodson felt deeply that at least one week would allow for the general movement to become something annually celebrated.
From the event’s initial phase, the primary emphasis was placed on encouraging the coordinated teaching of the history of black Americans in the nation’s public schools. The first Negro History Week was met with a lukewarm response, gaining the cooperation of the Departments of Education in many states.

At the time of Negro History Week’s launch, Woodson contended that the teaching of black history was essential to ensure the physical and intellectual survival of the race within broader society.

Six years later, Black History Month was being celebrated across the country in educational institutions, centres of Black culture and community centres, both great and small, when later in 1976 President Gerald Ford recognised Black History Month during the celebration of the United States Bicentennial. He urged Americans to “seize the opportunity to honour the too-often neglected accomplishments of Black Americans in every area of endeavour throughout our history”.

President Ford issued a Message on the Observance of Black History Week urging all Americans to “recognize the important contribution made to our nation’s life and culture by black citizens.” In 1976 this commemoration of black history in the United States was expanded by ASALH to Black History Month, also known as African American History Month,

Congress passes public law which designated February 1986 as “National Black (Afro-American) History Month.” This law noted that February 1, 1986, would “mark the beginning of the sixtieth annual public and private salute to Black History.”

Black History Month in the UK is born. For more history, stories, and what’s on over the next month visit www.blackhistorymonth.org.uk. The theme this year is ‘Dig Deeper, Look Closer, Think Bigger’, and that’s what we’re aiming to do with The Barnet Group’s 2020 schedule of BHM events and information.