Barnet’s Black History Month Celebration, the first of its kind, in collaboration with The BREM Network, CommUNITY Barnet, Aid Excel, Centre of Excellence, and Living Way Ministries, was well-received by all attendees, with a complete program of music, dance, and poetry.

The Barnet Group are proud to be one of the main sponsors for this event, contributing £1,000 to its success through its Covid-19 recovery fund. Barnet Council, the Hendon Community Trust and Pash also contributed funding to this event.

The Mayor of Barnet, Cllr Alison Moore, opened the event, and guest speakers included Barnet’s first Black councillor and mayor, Agnes Slocombe and the Member of Parliament for Brent Central, Dawn Butler. We also enjoyed African and Caribbean cuisine from local food businesses and representation from a wealth of community organisations and religions, including Buddhist Monks and The Multi-Faith Forum.

Keynote speaker Dawn Butler MP talked about her experiences as one of the first Black female MPs, the racism she has encountered and what it is like to be visible but not seen. Her touching speech highlighted the importance of representation in places of power. It emphasised the importance of celebrating Black history and diversity, which brought the audience to their feet as she spoke to the words of that well-known song (Something Inside) So Strong. A powerful speech.

Tia Blake, a poet, and a pupil at Woodhouse College, interviewed Barnet’s first Black Mayor, Agnes Slocombe. Who talked inspiringly about her experiences, her commitment to the community, the importance of unity, and never giving up. Agnes received a standing ovation with loud cheers from the audience. 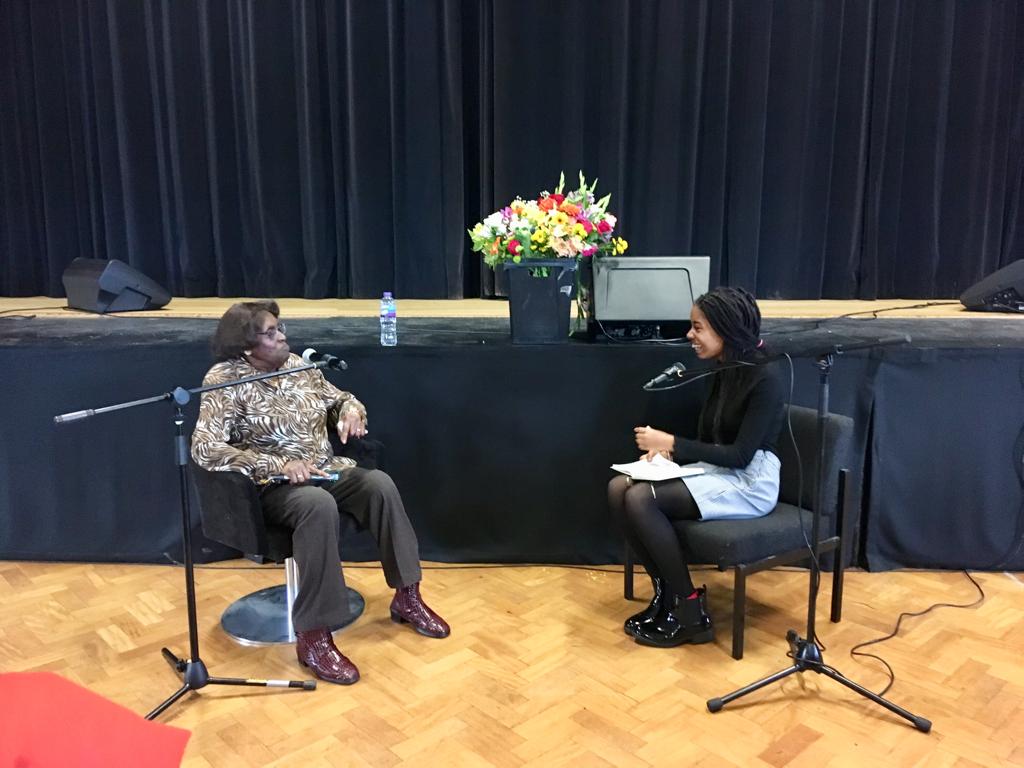 The talent did not stop there as the younger generation took to the stage; Tia recited her poetry, as did 13-year-old Rimey Harlow, who performed her 2021 ‘Speak Your Truth’ winning poem on race and identity. Yehoshua Francis wowed the audience with his brand of rap. This young generation of future stars was inspiring to watch, and Barnet is lucky to have such rich talent in its borough.

One of the show’s stars was 84-year-old Ivan Bonnet from Barnet African Caribbean Association, who also received a standing ovation for his singing, along with Angie, singing coach. Music from Espoir DeKin and Troy Band brought the audience to their feet dancing during their performances.

The event programme was wide and varied, with presentations by Zainab Dahir, who talked about why we must acknowledge and celebrate Black history and culture and introduced us to the 50th anniversary of the written script of the Somali language. Zone 7 Youth Club and Just InCarnival, who ran through the fascinating history of carnival, from its very modest beginning in Egypt to what we know as carnival today.

Inspirational talks and reflections were given by Reverend Ben Twumasi and Pastor Hope Yoloye from Living Way Ministries. Samantha Rodgers gave a powerful performance as she recited poems on the importance of celebrating Black history throughout the year.

Julie Pal, CEO of CommUNITY Barnet, thanked all organisations and individuals involved in organising, managing, or funding this event. “We would not have been able to host such a successful Black History Month celebration without you. Thank you!” If you would like to be involved with this event next year, or join the BREM Network, please get in touch info@communitybarnet.org.uk 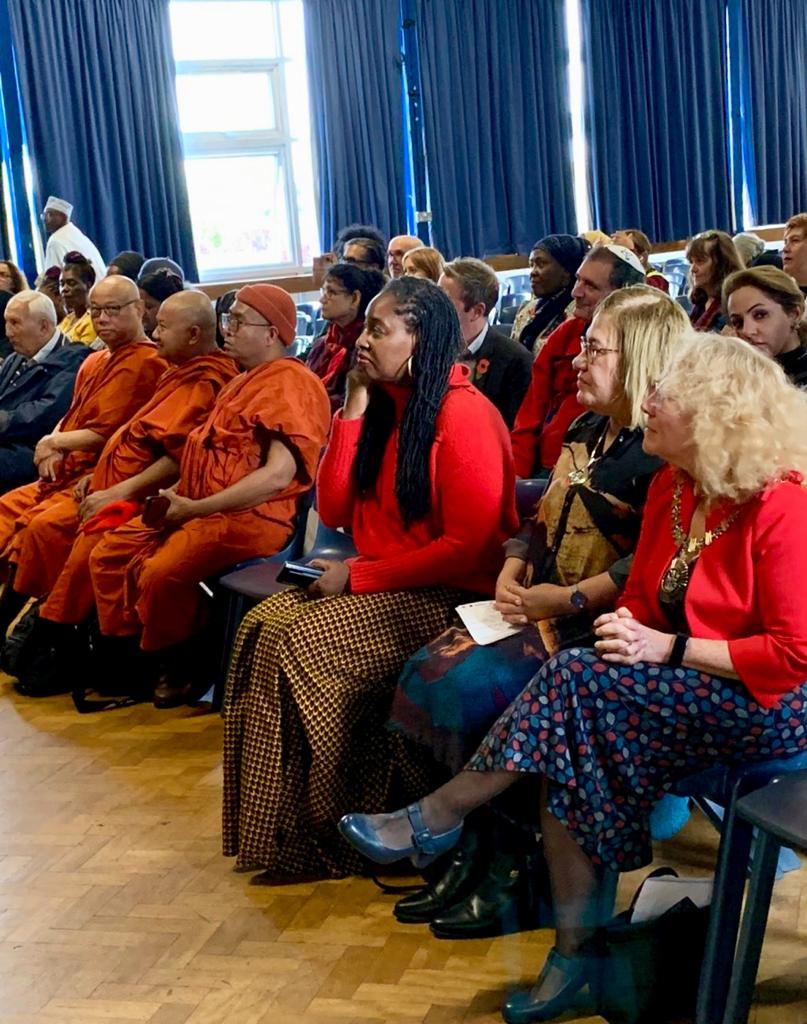