Green Lane resident starts 2016 with keys to a new home

Barnet Homes marked a positive start to 2016 by marking the second phase of house building plans with Barnet Council on Monday 11 January as two sets of families collected the keys to their newly finished council homes in Edgware.
The homes are part of a wider programme to build 40 new family sized houses and flats in the borough by spring 2016, and hundreds more homes on council land over the next five years.

The new homes, which were built to Code Level 4, (which includes solar panels and Secure by Design) by contractors Bugler, help to address an historic shortage of social housing in Barnet. The families were assessed as in Housing Need, conditions of which included making a positive contribution to the community. 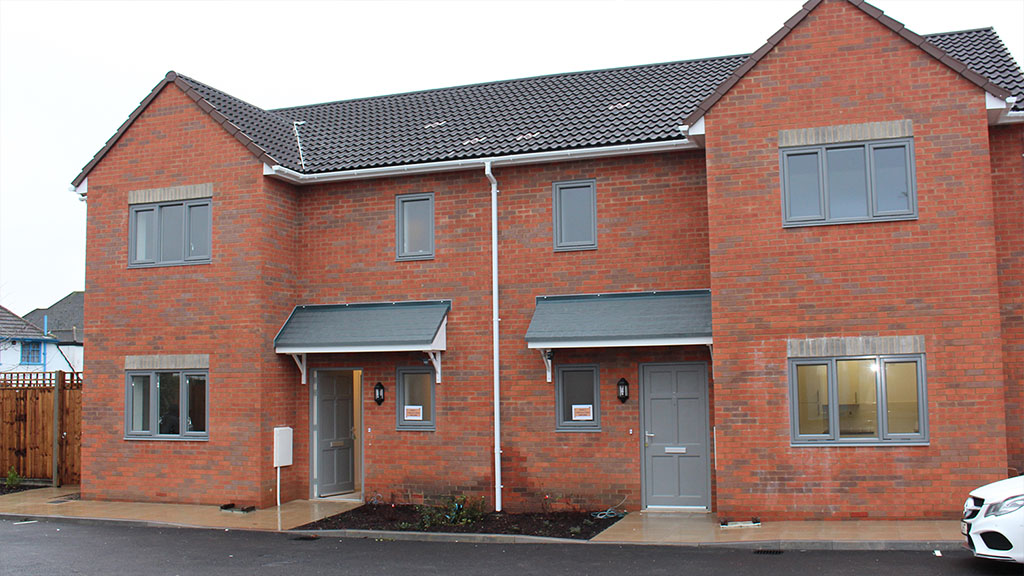 Barnet Homes’ Deputy Chief Executive Derek Rust handed over the key to new resident Esther Boakye, who only saw the property the previous Friday. Derek said: “I am delighted to have been present to mark another significant day in the evolution of Barnet Homes’ new build ambitions alongside Barnet Council. It was also a humbling moment to hand the keys to the new residents of Green Lane and see just what it means to the new families who will be moving in making all the hard work with our partners to make it happen worth-while.

Derek Rust continued: “I sincerely hope that we never lose the buzz of excitement that comes with creating new homes and communities as we seek the opportunity to increase the volume of building new homes. It truly is a terrific sense of achievement as well as a sense of genuine legacy to the community at large.”

Mum-of-three Esther had been living in 2-bed temporary accommodation in Brent.

Esther said she relied on the help of family members, particularly her sister Francisa, for the school-run, as her children remained in Barnet schools:
“When I viewed the property last Friday, I was so happy. The accommodation I was living in in Brent was tiny, there was just about enough room for my two teenage sons to sit and eat our Christmas dinner on the sofa and myself and my daughter to sort of sit on the floor.”

Esther continues: “When I told the children about the new house, they couldn’t believe it and even though they haven’t seen it yet – they have already googled their new route to their schools.

“I am so looking forward to settling in. I couldn’t have done this without my sister who helped me during my homeless periods and of course, Barnet Homes for finding me a settled home for the family.” 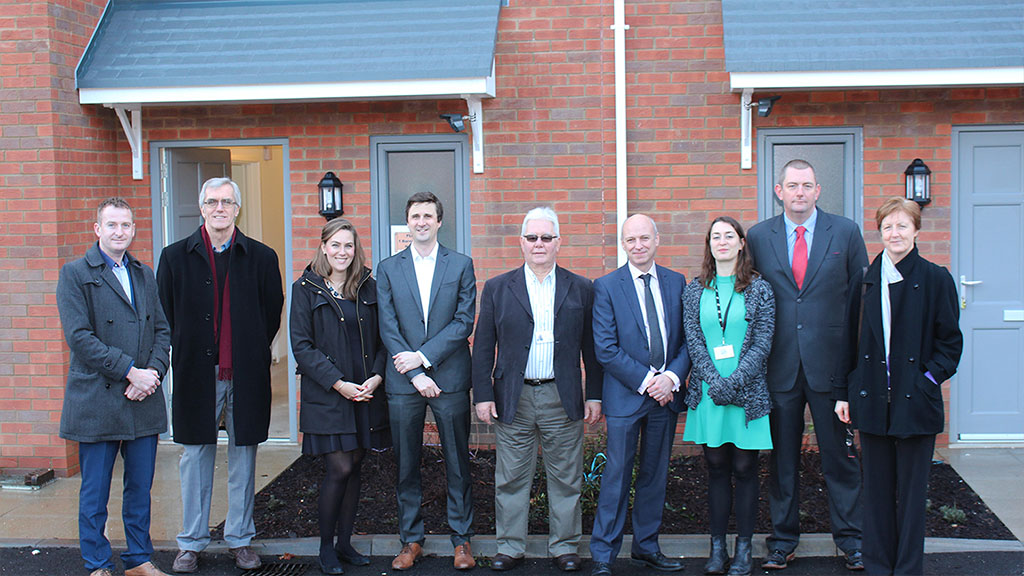 Members of the Barnet Group and Bugler, our construction partners